Affirm Holdings, Inc. (AFRM) in San Francisco is a digital and mobile-first commerce platform in the United States and Canada. Its platform includes a POS payment solution for customers, merchant commerce solutions, and a consumer-focused app. The company recently announced a multi-year renewal of its partnership with Shopify (SHOP), a provider of key internet infrastructure for commerce in the United States. The arrangement establishes AFRM as the exclusive pay-over-time supplier for Shop Pay Installments in the United States. 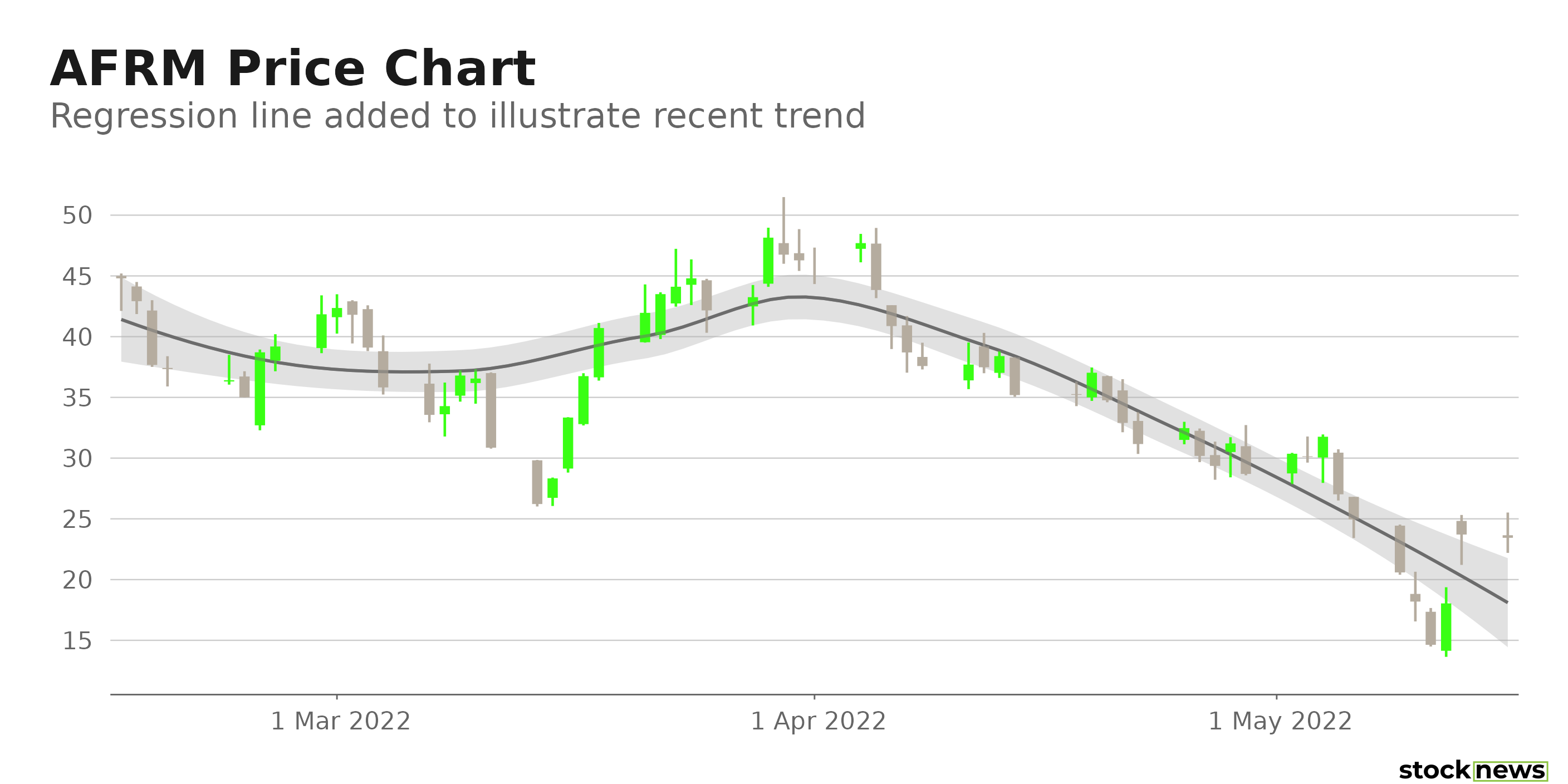 Also, AFRM was downgraded by equities research analysts at Stephens to an “underweight” rating from an “equal weight” rating in a research note issued last week

Here is what could shape AFRM’s performance in the near term:

3 STOCKS TO DOUBLE THIS YEAR

Analysts expect AFRM’s EPS to remain negative in the current quarter and next quarter. In addition, its EPS is expected to decline at a 35.1% rate per annum over the next five years.

AFRM has an overall F rating, which equates to a Strong Sell in our proprietary POWR Ratings system. The POWR ratings are calculated by considering 118 distinct factors, with each factor weighted to an optimal degree.

Our proprietary rating system also evaluates each stock based on…